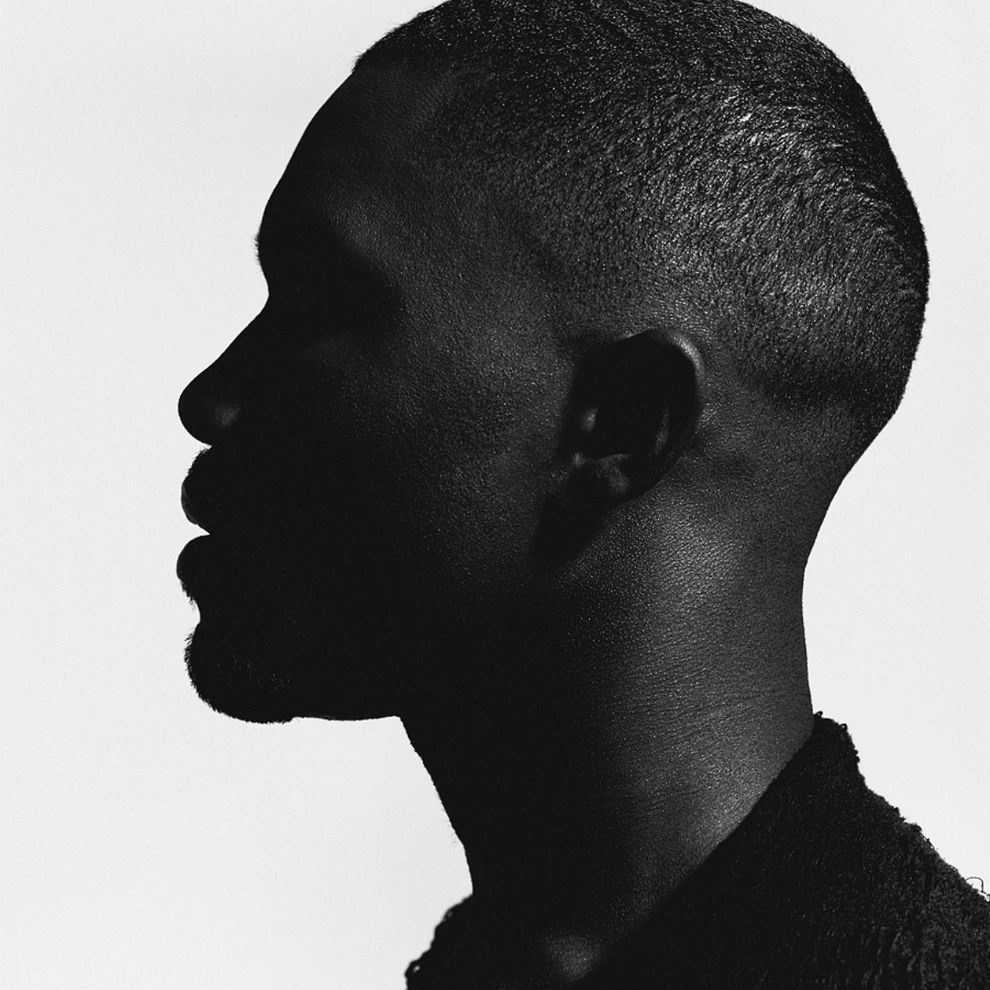 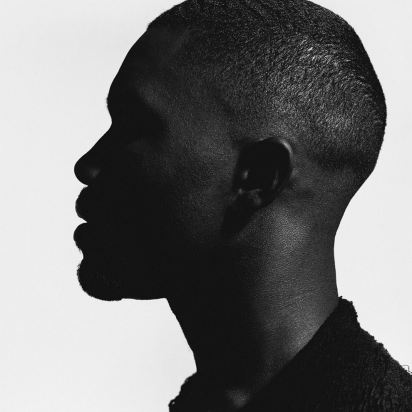 Friday, January 16th would have been Aaliyah‘s 36th birthday. The late RnB luminary was paid tribute by one of today’s RnB luminaries and top crooner, Frank Ocean, who posted on his tumblr a cover of her song, At Your Best (You Are Love). The song was originally performed by the Isley Brothers (link). All three renditions are more than easy on the ears and soul.