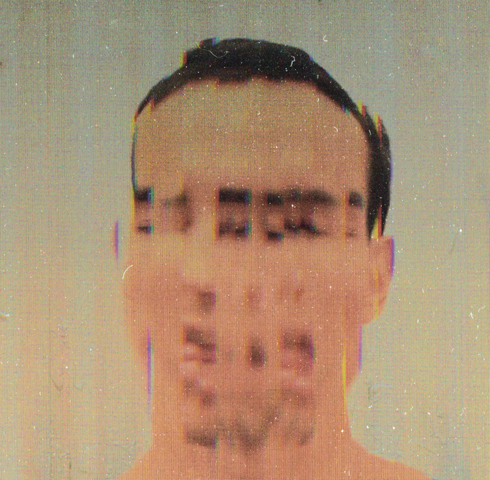 For fans of Drake’s latest OVO installment “If You’re Reading This Its Too Late” you might be familiar with Brooklyn soul artist Gabriel Garzon-Montano. His track “6 8” harmoniously glides over a sped up drum sample as Drake lays down bars on “Jungle”. But this debut EP does more than just supply a good hip-hop sample. Bishouné: Alma del Huila is artistically laced with simplistic yet carefully coordinated sounds that can be both beautiful and haunting at the same time.

“If you’re makin ends, then baby don’t complain” Garzon-Montano sings on Everything is Everything which is an up-beat soulful mix of funky organ chords and syncopated percussion. The song instantly makes you turn up the volume and draws comparisons to the likes of Lauryn Hill and Erykah Badu.

Naeja is a track that beautifully illistratics Garzon-Montano’s hauting harmonies as he sings about his fantasy and dreams through what sounds like an underwater microphone. With that being said, this guy has some series chops and doesn’t need any vocal help from instruments. His upper register notes on Me Alone have shades of vintage D’Angelo, who Garzon-Montano seemingly drew on as a major inspiration.

Signed to music management company, A-Side Worldwide, which manages such acts as Mayer Hawthorne, Aeroplane, Tuxedo, 14KT, and The Living Statues, it’s safe to say that Garzon-Montano is in good hands. One can only hope that there is some collaboration in the works with said artists.

For those in the know, this album has been blessing their ears since late 2014, but as Drake said, “Better late than never, but never late is better.”

P.S. For a more in-depth education into the funkmosphere of Gabriel Garzon-Montano, check out his 11-piece funk band Mokaad, and their Booty EP (click here for link.)

OR stream on Spotify