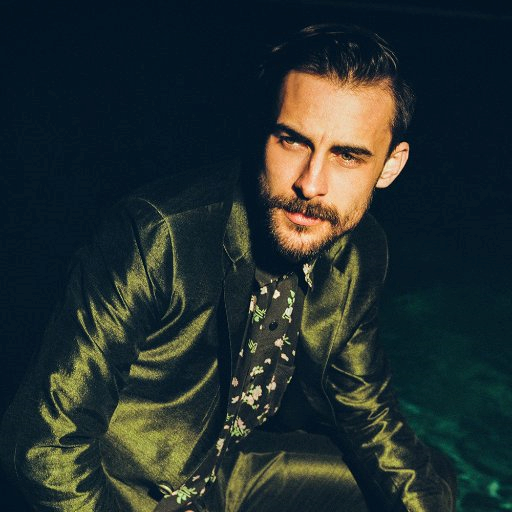 Robert Ellis is like most of us. He goes to grocery store, changes the lightbulbs, he dusts, he drives, he reflects, he does about everything to survive avoiding an ex-love. Where he is not like us, is his skillful song crafting and story telling.

Where 2014’s excellent album, The Lights From The Chemical Plant made some strides in pop-genre and was a look into his hometown of Houston, Texas, his new single Drivin’ is a roots-y confessional tune about a relationship gone wrong. Ellis does not sit still for long. From Houston to Nashville, Brooklyn and god knows elsewhere, he has been all over the world playing music and that much time in new cities would put a strain on anyone’s other half.

The only other song that has surfaced from his upcoming self-titled album, Robert Ellis, is Maybe I’ll Move To California. Perhaps Ellis is simply ready for a change. We will find out June 3, when Robert Ellis is to be released on New West Records.

Listen to Drivin’ via NPR or spotify