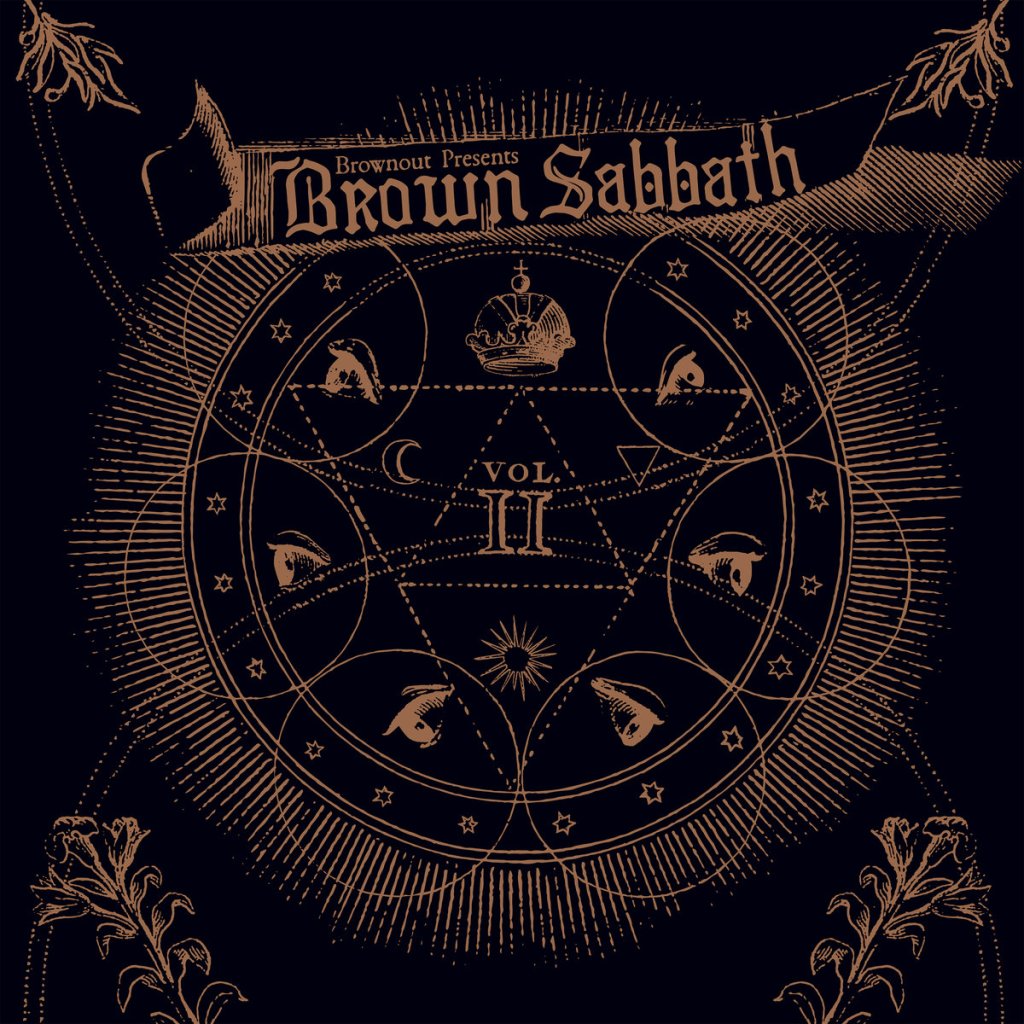 There’s rarely a bad time to be listening to Black Sabbath, whether it’s on the bus, cleaning your house on a sunny Sunday afternoon or laaaate into the previous Saturday night (the most likely). Hearing Iron Man in a latin jazz club wouldn’t typically fit into that category, but with Brownout, that’s still the case.

Hard core fans of any band hold songs very near and dear to the heart and are usually very skeptical when it comes to covers of their band’s favorite songs. Brownout Presents: Brown Sabbath is no cover band. This is an elite 8-piece latin-afrobeat band from Austin, Texas who happens to play killer Black Sabbath songs. The band has as much Parliament or Sly & The Family Stone in them as anything else, but they have discovered a winning formula involving legendary heavy metal power chords.

Latin funk and soul fans are already hip to Brownout (aka Brown Sabbath), but the band is aware that they have to win over the Black Sabbath fans that come out to their shows. Vocalist Alex Marrero undoubtedly sounds eerily like a spanish Ozzy, yet it never sounds like he’s actively trying rip him off. The horn section fits right in with the chunky guitar riffs and crazy metal solos. It sounds like an odd combination, but it truly never sounds like a gimmick. When they released Brownout Presents: Brown Sabbath, the band had only played a handful of shows, but they’ve gained some serious steam over the last 2 years. Now they are back with Volume II of more Sabbath Bloody Sabbath (and 7 more tracks). Catch them in Seattle, Portland and Eugene this week.

Watch a full set from KEXP