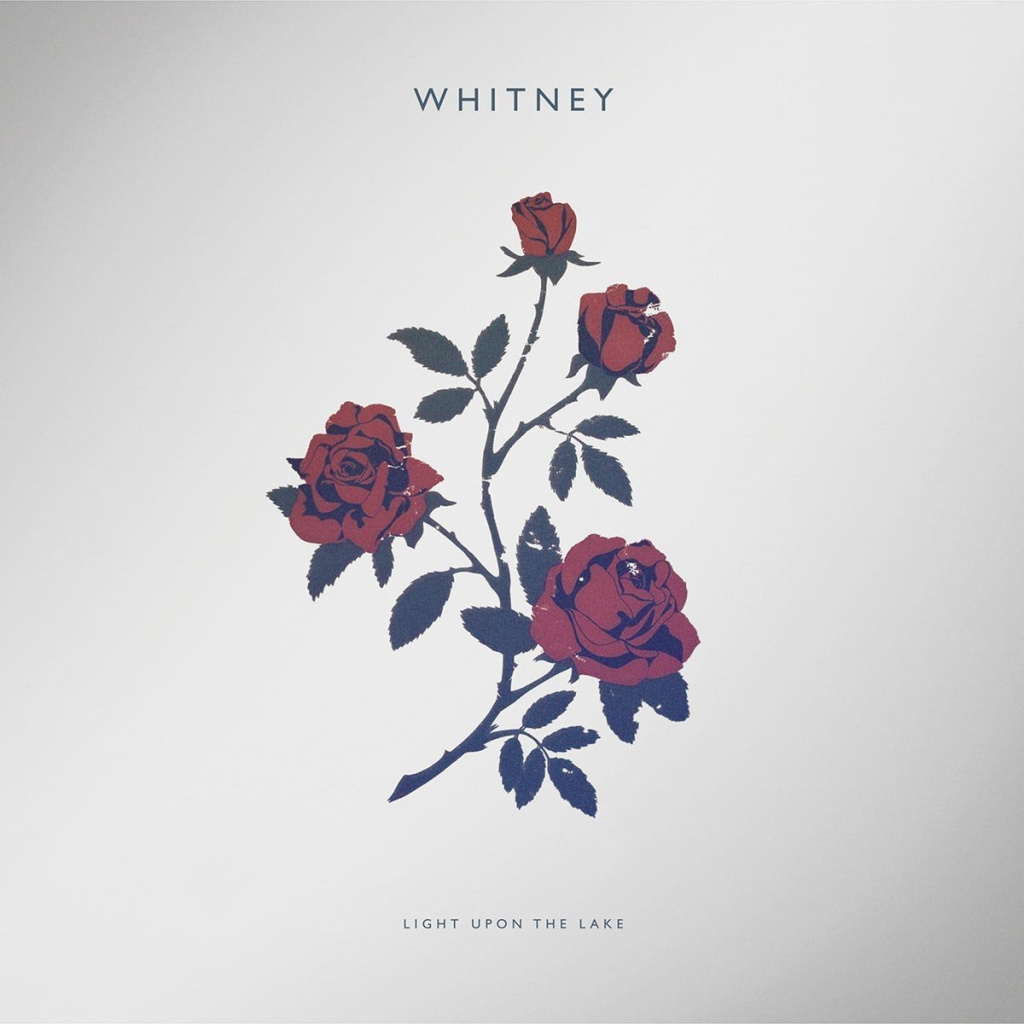 Rarely can a debut album sound so familiar and so fresh at the same time. New releases are increasingly hard to keep up with, but Whitney deserves to rise to the top. Though this is their first album together, the band has been around the scene for years individually with their combined time in Unknown Mortal Orchestra and Smith Westerns.

Julien Ehrlich and Max Kakacek left their respective bands in search of something different. A particularly brutal Chicago winter brought the two men together for a songwriting venture to create more than just a “new band.” They began sharing lyrics and guitars and got to work as a 3rd party character, “Whitney.” The singular-name title helped them become OK with some ambiguity and open to imperfection. Essentially, living by the WWWD (what would Whitney do?) acronym/mantra when they didn’t have answers.

Like the changing seasons in Chicago, or the woodsy outskirts of Illinois, A Light Upon The Lake is as vivid an image as it is a proper album title. The album starts with, No Woman, a dreamy keyboard intro before filling out with horn-filled guitar strumming which sets the vibe for the rest of the record. Light Upon The Lake is hard to pin down as a traditional folk album, because just as your settling into the guitar riffs, warm trumpets and strings hit you where it counts.

The brainchild of winter sometimes delivers an appropriate summer soundtrack.

Listen to Light Upon The Lake