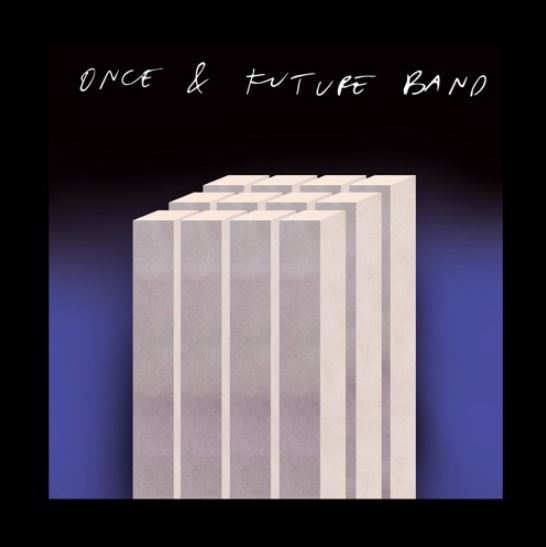 From the jump, Oakland’s Once & Future Band notoriously chose to exist in a jazz-fusion audio verse draped in a mid-1970’s pastiche. Vanilla, nondescript references are constantly made about the groups “prog throwback” esthetic. Which may be true…

But. The attention to detail for constructing frippery jazz grooves. Stout-hearted guitar riffs. Earworm melodies from the keys.  And all the sturdy weird bits found in peak Brian Auger Express and Peter Gabriel era of Genesis. 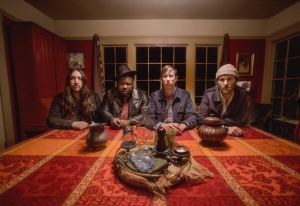 Shit. If the re-released Brain EP arrived on vinyl during the 8-track tape era, Madlib and Pete Rock would have chopped and flipped those dusty particulars without hesitation.

Originally released in 2015, this four-track maxi-EP represents the core guts of this Kodachrome dreamcatcher of a unit, from their embryonic start.  You hear it straightaway on the opening sinewy keyboard phrases of Destroy Me. O&FB establish their trademark niche for retooling the most pop-like elements found in Pink Floyd or ELO. Filtered through an old fog machine with never realized Mellotron ambitions. These veteran Bay Area musicians have a top-level vinyl IQ, evidenced by their audiophile hang-out DJ night at the East Bay’s Rockridge Improvement Center.

Listen to Brain EP out now on Castleface Records