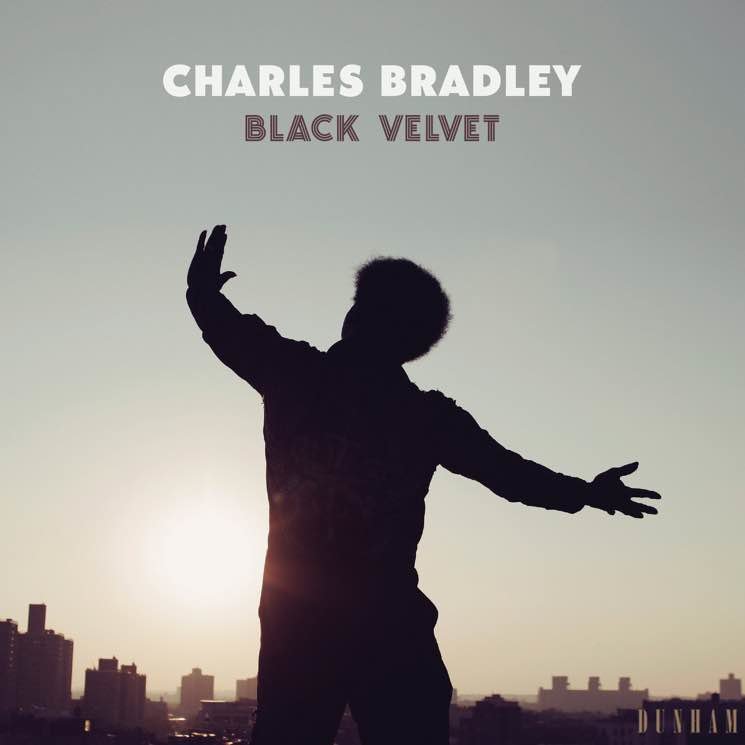 Long before he had a sustainable music career, adoration and respect of peers and late-in-life fame, Charles Bradley was making a modest living as a James Brown impersonator around New York under the moniker, “Black Velvet.”

As the story goes, Thomas Brenneck, Leon Michels, Homer Steinweiss, of the prestigious Menehan Street Band were able to link up with Bradley and record his debut record in 2011, No Time For Dreaming. Since then, Bradley has toured endlessly, released two additional records and earned his way into the heart of everyone who has crossed his path.

Charles Bradley let his music speak for itself. He didn’t say much, but when he did, it was powerful and filled with love. His message was simple and pure. He died last year at 69 years old from a variety of health complications. November 5th would have been his 70th birthday. He will never be forgotten. He left us with many gifts, in the form of music and love. His last gift is a collection of outtakes, cover songs and alternate versions of previous recordings. It’s titled Black Velvet.

Listen to Can’t Fight The Feeling

DEVIN CHAMPLIN’s Solo Meanderings, “How To Change From Blue To Green.” Champlin’s musings are ones of casual desires. He sings in folksy observations and sometimes lets the instrumentals tell the story though finger-picking guitar or lo-fi electronics. It’s a wonderfully easy going record that continues to give more and more each listen. Read/Listen -> oldrookie.com #devinchamplin #sonsofrainier #bellingham