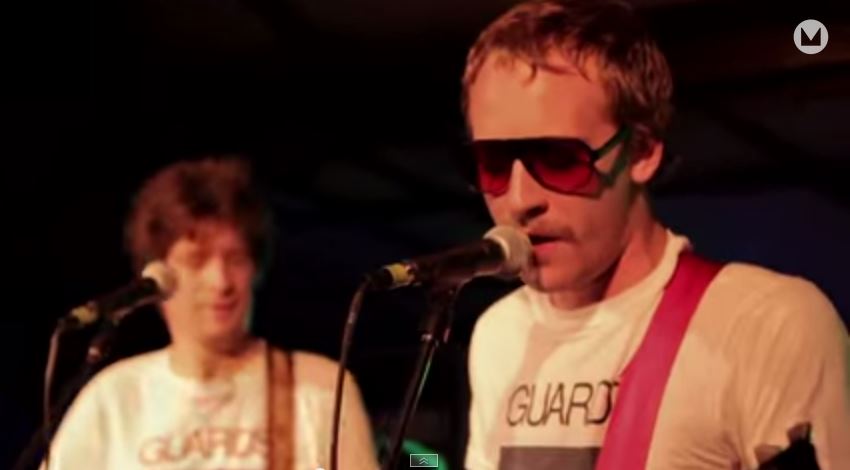 Courteous Youtube channel, Music Vault did the world a favor by uploading 13,000 videos of live concert footage ranging across decades and the musical spectrum recently. Music Vault has filmed  for Paste Magazine, Daytrotter and Newport Folk Festival but their legacy goes way beyond. They have taken videos from the 70’s, 80’s, 90’s and 00’s, taken a few years to remaster them all and then dropped a bandwidth BOMB on unsuspecting internet folk.

Now we have Music Vault to thank for couple new hours of the 2011 incarnation of DEER TICK. (for the record, all incarnations of Deer Tick are good incarnations. 2011 just happens to be especially kickass)