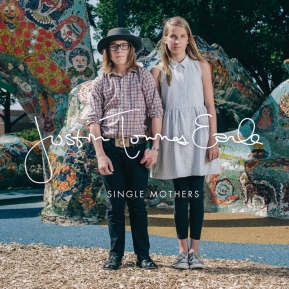 NEW today from Justin Townes Earle, Single Mothers. With song titles like Worried Bout The Weather, It’s Cold In This House and Burning Pictures, the album drops just in time for fall, which listens like a seasonal soundtrack. Perhaps credited to his newly married life, Justin’s signature songwriting has the same edge, but sounds like it comes from a happier heart

Listen to full album on Spotify: