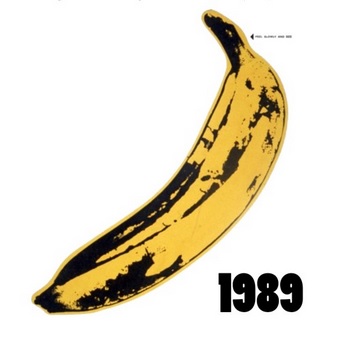 No one is bigger than Taylor Swift, so when Ryan Adams decided to cover her entire monstersmash album 1989 in the style of The Smiths, people were mostly intrigued and thought, “ok, lets see what this is all about.”

Never one to hold his tongue, Father John Misty had to get in on the thought ring. Today, he released 2 songs (maybe more to come?) from his “ongoing reinterpretation of the classic Ryan Adams album, 1989”

Maybe there’s a larger point being made about the absurdity of the whole thing, and it’s possible he is just having fun, regardless, it IS really damn fun.

Ps. new video for The Night Josh Tillman Came To Our Apartment