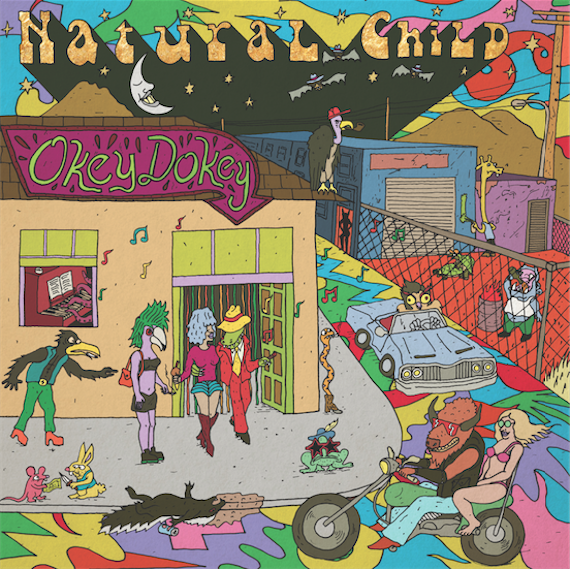 Okey Dokey is not as simple as it sounds though. The record has a barroom groove, southern riffs and a chill tempo with chuckle-worthy, if not very real lyrics. They can sing about anything and it sounds natural. The rockers from Nashville can make a non-paranoid song about the TSA and government watching us jerk off, “working from home” eating breakfast in bed, playing with our cat or being too broke to afford transcendental mediation.

Listen to Okey Dokey via spotify