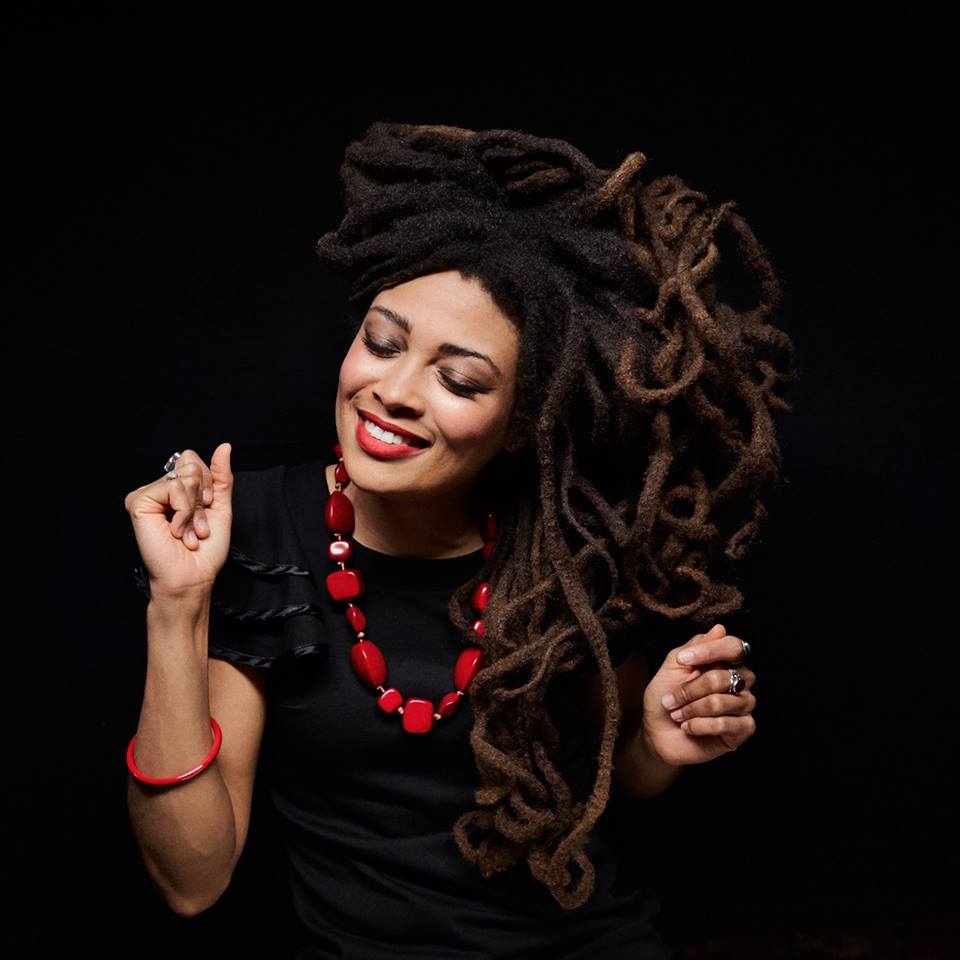 Valerie June‘s new record, Order Of Time, is out in January and that’s not soon enough, because her new song, Astral Plane is too damn good and it’s play count is already getting ridiculous.

June has been writing songs long before her 2014 breakthrough album, Pushin Against A Stone took them to a wider audience of eager country and blues fans. Being a multi-instrumentalist and beautiful singer, she could really go in any direction musically, and it would sound good, but perhaps she has been honing her wheelhouse.

Astral Plane is the first new song in 2 years and the first single from her upcoming new record, Order Of Time, due out January 27th. The tune is simple in it’s best form. Windy soundscapes with a hint of jazz and 70’s country, and June’s voice at the forefront; a great recipe.

CASSANDRA JENKINS' “An Overview Of Phenomenal Nature" is out today. Truly not prepared for how wonderfully consuming and beautiful this record is. Read/Listen -> oldrookie.com #cassandrajenkins