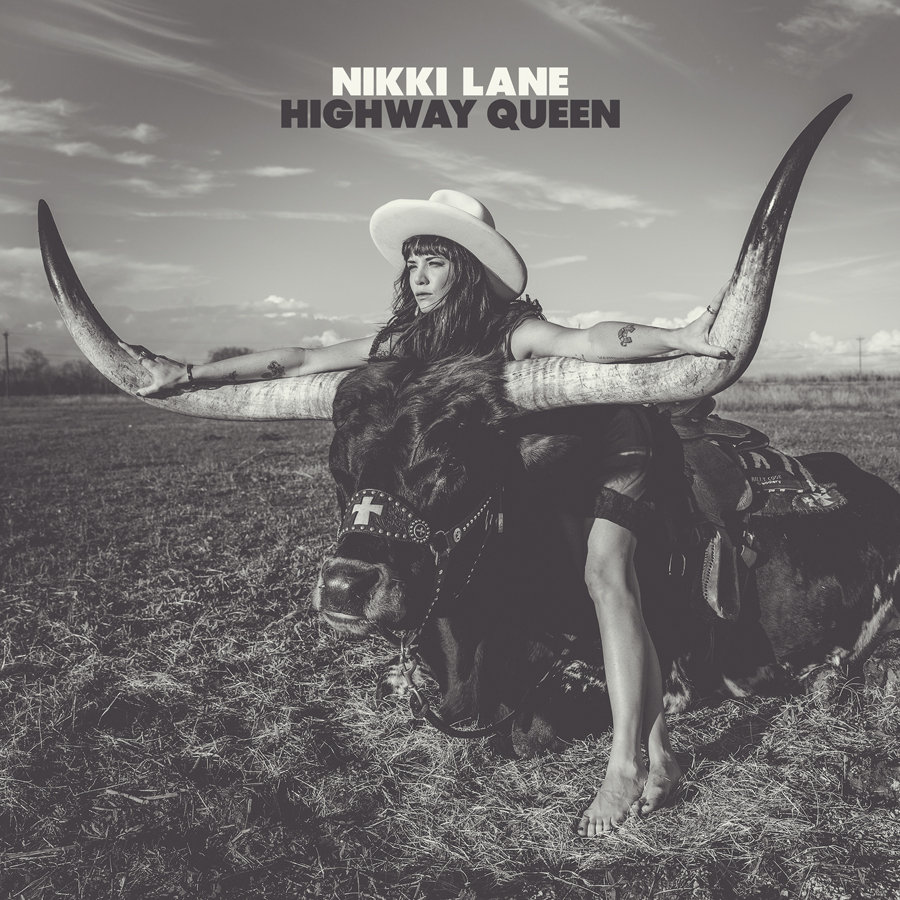 Nikki Lane, a native of Greenville, South Carolina figured if she could someday earn as many fans as people who live in her hometown, she’d be doing just fine. She guesstimated that number to be around 700,000 Rednecks (an endearing term). In reality, it’s actually 70,000, but… all for the sake of the song. Fatefully, she ended up in Nashville, whose population is actually far more accurate to the song title.

With as much talent in Nashville, it takes someone special to rise to the top, and Nikki Lane has carved out her own world within her adopted hometown. Nikki owns her own vintage store in town called High Class Hillbilly, and while her true calling may have been in the fashion world, her music career seems to have come just as naturally. Her dream of owning her own line of jeans has taken a detour but she has found a way to make touring her music mutually beneficial. Lane has created the luxury of going antiquing and pillaging consignment shops all over the country before shows. The money she makes on tour goes to her shopping habits and by the time she gets back to Nashville, she has a van full of new inventory. 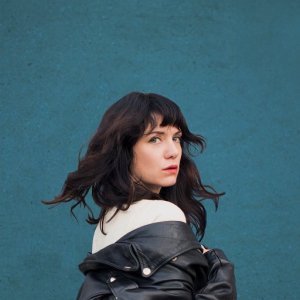 Between fashion and music, her network of talented friends stretches from Los Angeles to New York and everywhere in between. The new record title, Highway Queen seems a far more literal nickname than however tongue-in-cheek it’s supposed to be. She’s hit the Jackpot with ten sharp, quick witted country tunes that boast a vintage country pop production.

Her 2015 album, All Or Nothin’ was produced by Dan Auerbach (Black Keys, The Arcs) which was charmingly badass. For Highway Queen, she took and boyfriend Johnathan Tyler took the producing reins giving her sound a slightly more stripped down feel, but with all the southern atmospheric punch as anything she’s ever done. The recording process even had her crew logging highway miles, taking her from Nashville to Texas to New York City at Electric Lady Studios.

On day she hopes the merch booth at her shows will essentially become pop-up shops for her vintage store. The size of which growing as fast as the venues she plays. With her impressive catalog and as many highway miles left in her, that’s another dream that may come to fruition.

Listen to Highway Queen via spotify

Watch the video for Jackpot

Watch the video for Highway Queen

Watch Nikki Lane talk about the art of the side-hustle