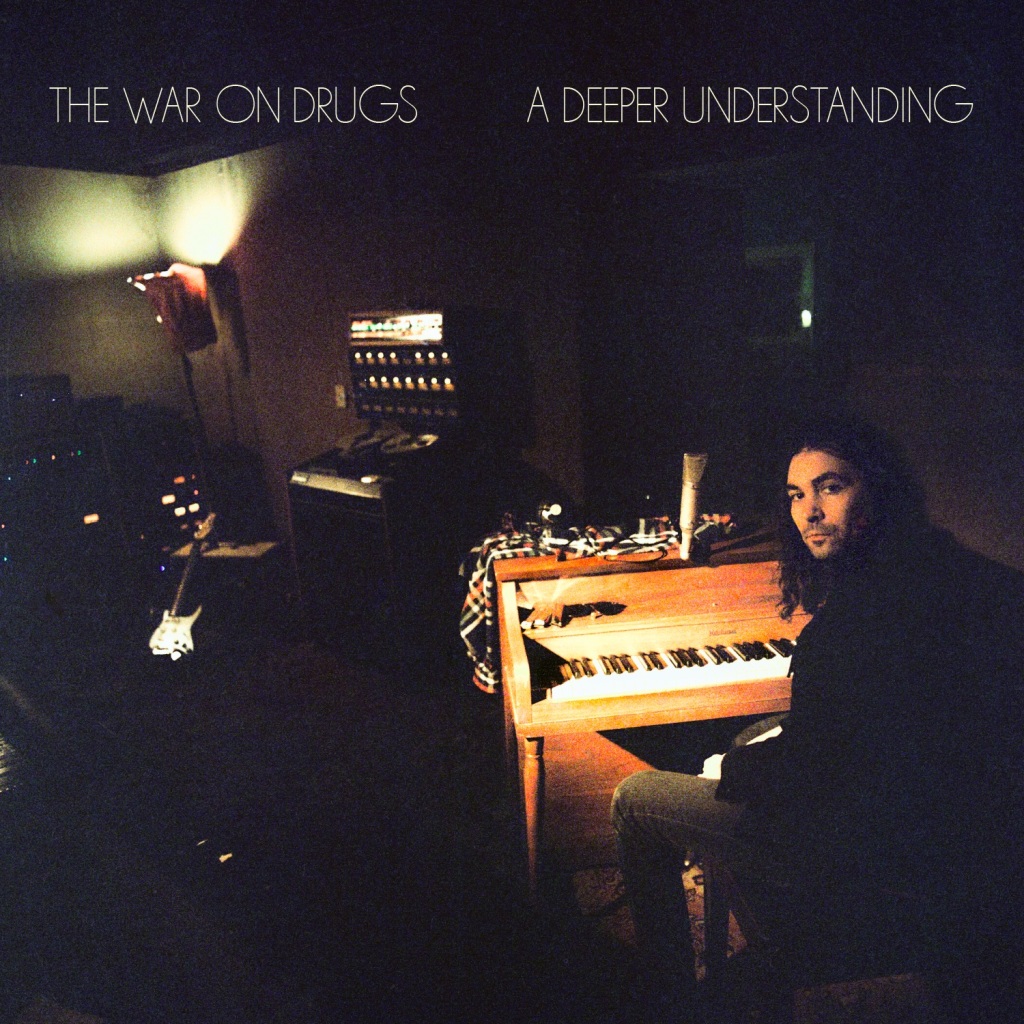 Most music fans have experienced the tragic story of their favorite indie band getting signed to a major label, going mainstream and thus, ruining said band in the hearts of said fan for eternity. It used to not be like that; fans generally were happy when their band was discovered and able to be shared across the world. Over the years, however, as music has become more industry than art, once-heartfelt bands have become more easily exploited for mass appeal.

For complete transparency, this did NOT happen to The War On Drugs, but when they were pulled away from the lovable Secretly Canadian to the major leagues, Atlantic Records, the fear of losing the band to the dark side became an understandable one. In today’s political climate, it’s easy for we as humans to assume the worst possible outcome. Luckily some artists are capable of transcending expectations and staying true to themselves and their art. Just last year, fellow critical darling and new label mate Sturgill Simpson proved that major labels don’t always mean doom if the artist is allowed total creative freedom. He was able to put out his most experimental record by far, A Sailor’s Guide To Earth only to see his audience numbers explode. Similarly, The War On Drugs used their newfound resources to stretch their identity further. They were ready for this. 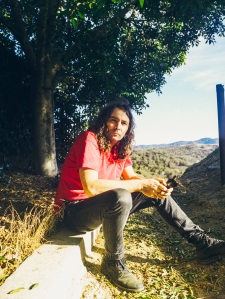 Much like the music itself, The War On Drugs ascension has been a slow burn with steady bursts throughout. Front man Adam Granduciel is a multi-instrumentalist, gear nerd and perfectionist. He has been a fixture in Philadelphia’s indie scene for nearly the past decade, touring his ass off around the world and back several times over. The font for “The War on Drugs” has grown larger and larger on festival bills and 2014’s Lost In The Dream pushed them over the top. It was a triumphant sonic expansion on what they had been building with previous efforts like Slave Ambient and Future Weather. It was longer, bolder and more intricate. Their fourth full-length record pushes the same sound even farther, with new sharp detail. The highly anticipated, A Deeper Understanding, could very well be the record that takes the War On Drugs to the prime time, while maintaining their artistic credibility.

The first single, Thinking Of A Place, is an expansive 11-minute introduction to the entire feeling of A Deeper Understanding. Synths, and keyboard on top of a simple drum beat with wheeling guitar dripped over it all. The roll out of singles like Pain, Holding On and Strangest Thing took turns carrying the torch representing the album, but they all sound better as a complete piece. The new album builds on the same sound in which they cut their teeth on in indie circles, yet possesses the power to launch them into the conversation of the great arena-rock groups. It’s apparent The War On Drugs are going to keep doing what they do best, and as their growing audience continues to get an understanding of what that is, it’s only going to go deeper.

Listen to A Deeper Understanding via spotify

Official video for Holding On

DEVIN CHAMPLIN’s Solo Meanderings, “How To Change From Blue To Green.” Champlin’s musings are ones of casual desires. He sings in folksy observations and sometimes lets the instrumentals tell the story though finger-picking guitar or lo-fi electronics. It’s a wonderfully easy going record that continues to give more and more each listen. Read/Listen -> oldrookie.com #devinchamplin #sonsofrainier #bellingham