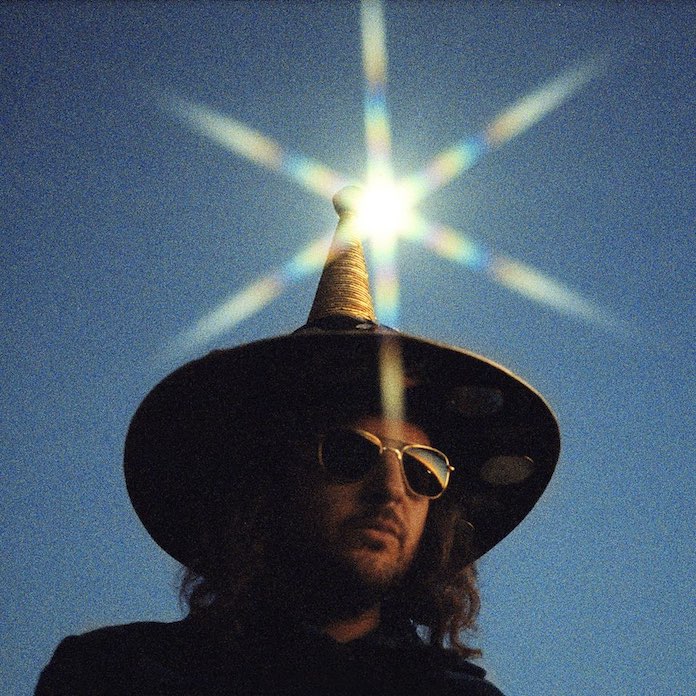 Kyle Thomas was not sure he wanted to keep doing music. He wasn’t sure of his next move. After years of making records and touring as King Tuff, Thomas had spent a year or so touring as Ty Segall’s guitarist, among other projects trying to figure out what to do next with his own material. 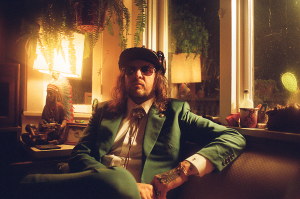 Four years removed from his most recent album, Black Moon Spell, King Tuff is back with a new sunny-day funk infused collection of feel-good tunes. The source of the inspiration was not so feel-good however. Lyrically and thematically, King Tuff’s new album, The Other, is somewhat of a rediscovery of himself. Songs like Thru The Cracks and Psycho Star may sound like upbeat numbers, but they have dark undertones of despair.

Having spent most of years in the psychedelic garage-rock world, the present-day King Tuff uses the experiments of new sounds to bring the songs to life. Still a guitar man at heart, the hardcore riffs are replaced by glittery guitar sounds and disco beats. The track Neverending Sunshine sounds like something that could have been produced by Dr. Dre. Though Snoop Dogg does in fact, NOT make an appearance on The Other, it still fully transmits that laid back West Coast vibe.

Official video for The Other