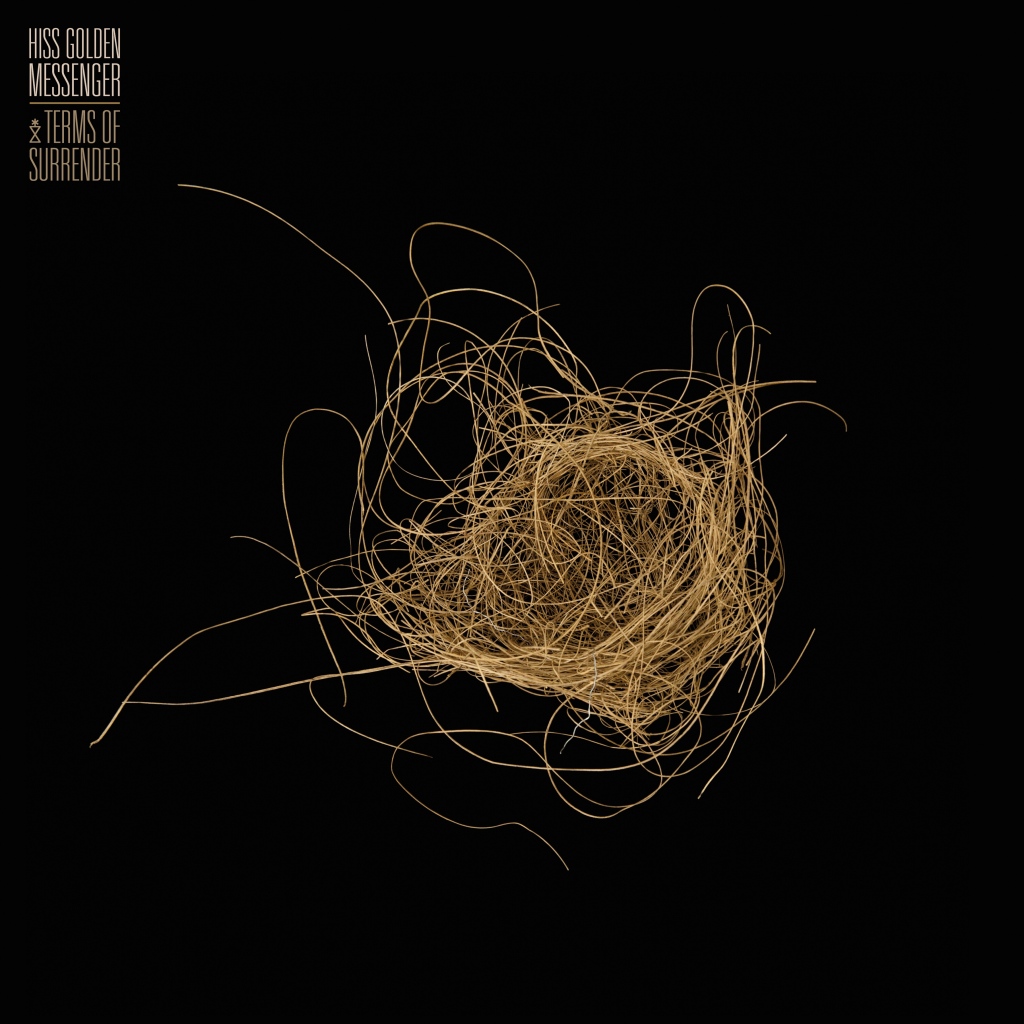 M.C. Taylor’s latest album, Terms of Surrender is not unlike other Hiss Golden Messenger records, with spirituality and love at the forefront, but there is a noticeably darker edge to this one. Between the joyful jaunty tracks, Taylor lowers the volume to his singing voice and sing-talks with subtle, yet deep intensity. Songs like Old Enough to Wonder Why (East Side—West Side) and the evocative Cat’s Eye Blue awaken feelings far more eerie than a typical Hiss Golden Messenger tune. 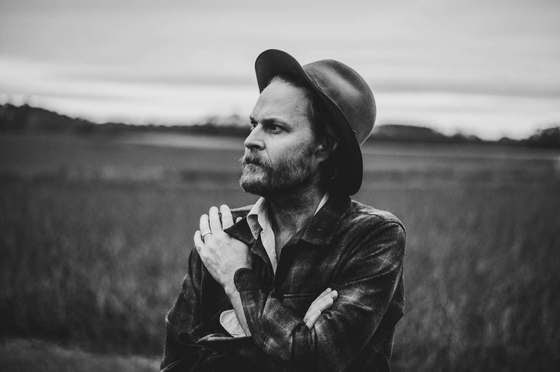 Along with his trusty collaborator and famed producer Brad Cook (Bon Iver, War On Drugs) Terms of Surrender features Taylor’s musical buddies Jenny Lewis and Aaron Dessner of The National. Throughout Terms of Surrender, and perhaps indicative of Taylor’s entire career, there lies a duality of profound questioning and hopeful singalongs. 2019 has undoubtedly been a emotionally trying year for most folks and hearing it through the lens of Taylor’s voice is particularly comforting.

Underneath it all, there is an undeniable warmth to M.C. Taylor’s songs. They are like layers of clothes, something you actively crave come the fall time. Once the streets litter themselves with leaves and puddles, the songs just sound alive. The part folk part gospel, part rock n roll blend provides an excellent backdrop for your cold, exposed ears and warming hands fueled by a hot coffee mug.

Watch video for I Need A Teacher