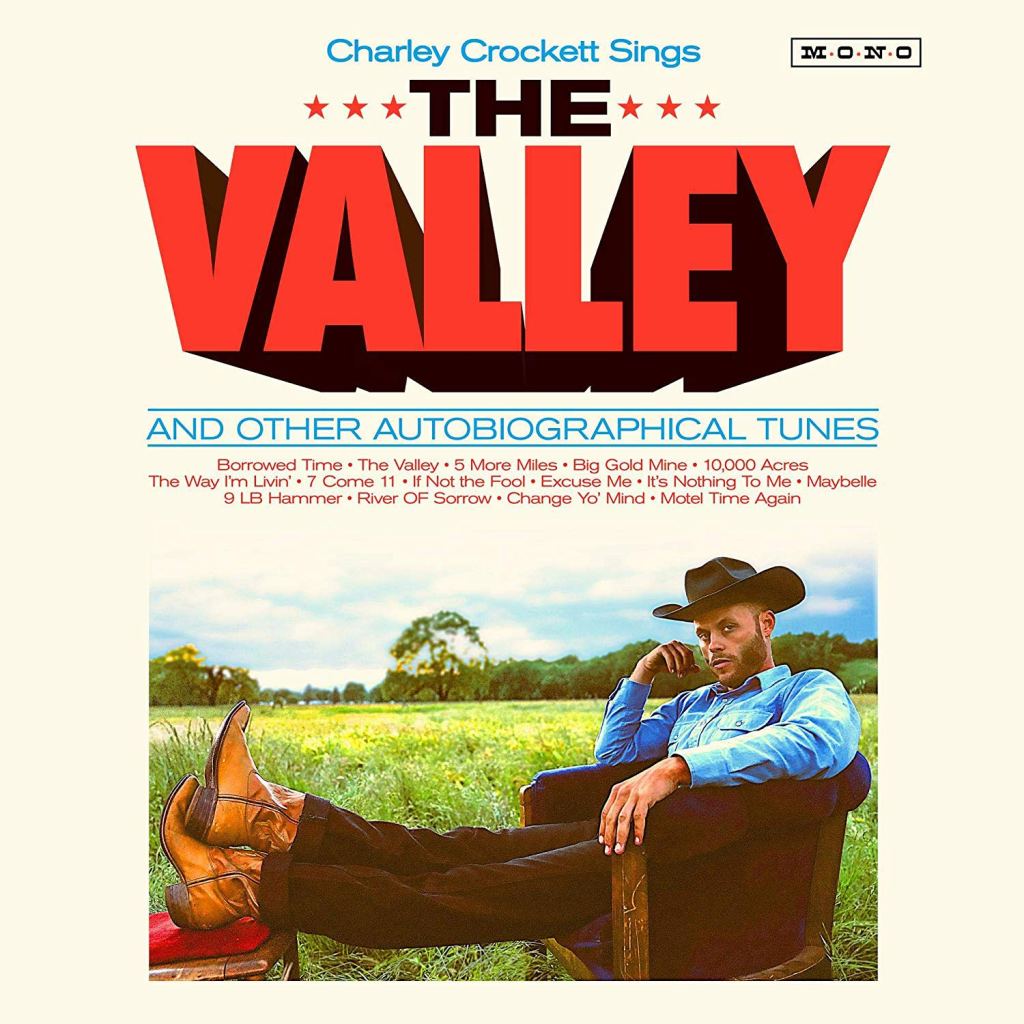 Charley Crockett has been on the road singing songs, both originals and classic country covers on stages of varying sizes for years. Before that, he had spent his teen years performing on the streets of Texas. In the 35 years of Crockett’s life, he has spent the majority of it on and off stage singing his story. It’s a story that was nearly cut short just one year ago. He was admitted for emergency heart surgery that truly saved his life.

Surgery turned out to be the only thing that can keep Charley Crockett out of the studio and off the road. He has amassed 6 albums in the last 4 years. He released two records in 2018, the bluesy Lonesome As A Shadow and the 2nd installment to a covers collection he has dubbed Lil G.L.s (Blue Bonanza).

The new record, The Valley, as the cover proclaims is full of autobiographical tunes from Crockett’s life. A health scare certainly puts perspective on life and if Crockett’s goal is to tell his story through music, he was afforded another chance. He still sprinkles in a few covers like Sanford Clark‘s It’s Nothing To Me and the folk classic Nine Pound Hammer, but the songs like Borrowed Time and The Valley are the true heart of the album.

Charley Crockett is at the forefront of the new generation carrying the torch for classic country, both music and lifestyle. He takes as much care in selecting the perfect shirt and belt buckle for his stage outfit, as he does laboring over the right word for the song. He is already out touring the world singing his songs.

Listen to The Valley via spotify

Watch live recording of The Valley on KUTX