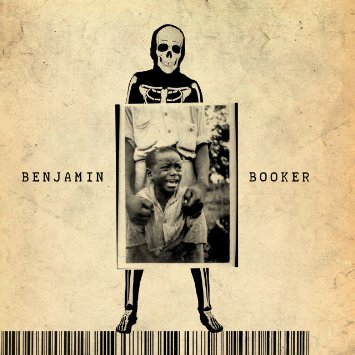 Brace yourself for the Benjamin Booker takeover. Whether it’s the radio airwaves, late night shows, youtube clips, or dumb internet blogs like this, you will be in the pathway of Benjamin Booker at some point or another. The bluesy rock young gun from New Orleans is following in the steps of his contemporaries but creating his own path for certain. As a 25 year old, I can feel the eye rolls, but I like saying “young gun.”

For someone who’s only been playing live for 2 years, his trajectory is pretty impressive. In a string of a couple weeks, he played Letterman, Conan, shredded festivals and opened for Jack White. This is all before his debut album. But that is about to change on August 19th when he releases self-titled, Benjamin Booker and gets even busier. Prior to the album, Rough Trade and ATO Records have released singles, Have you seen my son? & Violent Shiver.