The mood was all celebratory on Saturday night at the Tractor Tavern in Ballard for the sold out Delvon Lamarr Organ Trio release show. Their debut record, Close But No Cigar is officially out March 2nd, but those at the Tractor were awarded early access.

It was a night for hometown love, as Cody Ray Raymond and the General Mojos kicked off the music. There was a raffle at the door and an MC, Winfield Ezell Jr. who handled multiple duties including announcements, hype man, artist introductions and keeping overall positive vibes. That part was not hard. The music of Delvon Lamarr Organ Trio touches all parts of the emotional spectrum, but it’s mostly related to funky good times. The crowd was full of young hipsters, old hippies, jazz heads and guitar nerds. It’s easy to see why their fans are represented by all types of demographics. It’s fun, soulful and full of insane guitar solos by Jimmy James, who not only idolizes Jimi Hendrix, but sounds like his long lost son.

Be sure the catch the Delvon Lamarr Organ Trio wherever they are playing closest to you. They’ll be on tour most of this year. Read our interview with Delvon Lamar HERE and listen to Close But No Cigar.

Close But No Cigar will be out officially March 2 on the Ohio-based soul label, Colemine Records.

Check out photos of the night below. All photos by Jake Hanson (@trulybogus) 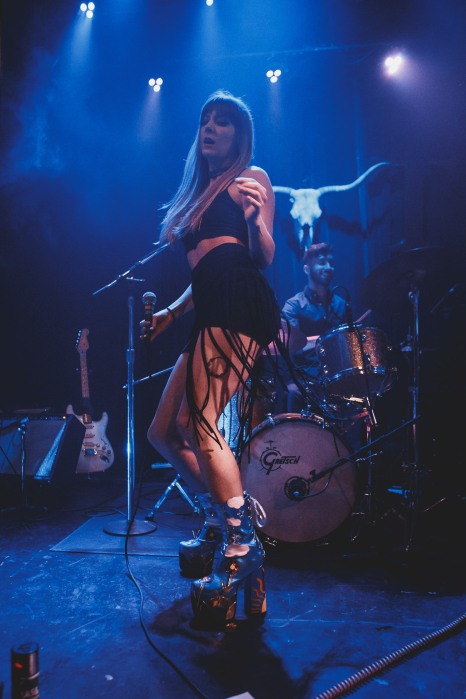 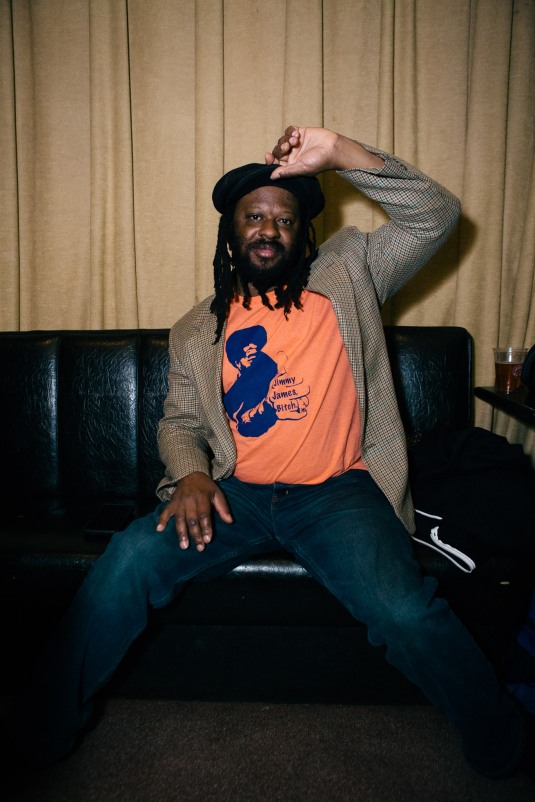 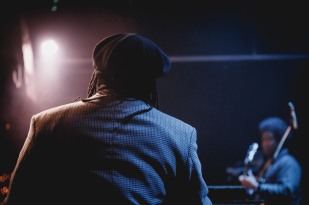 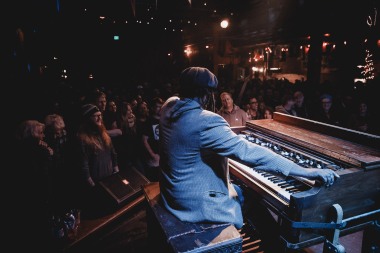 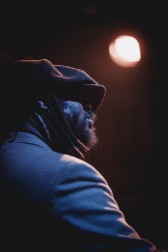 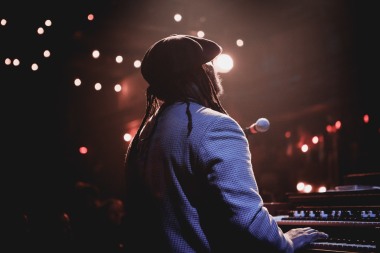 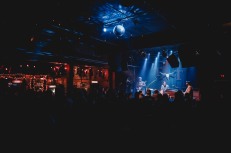