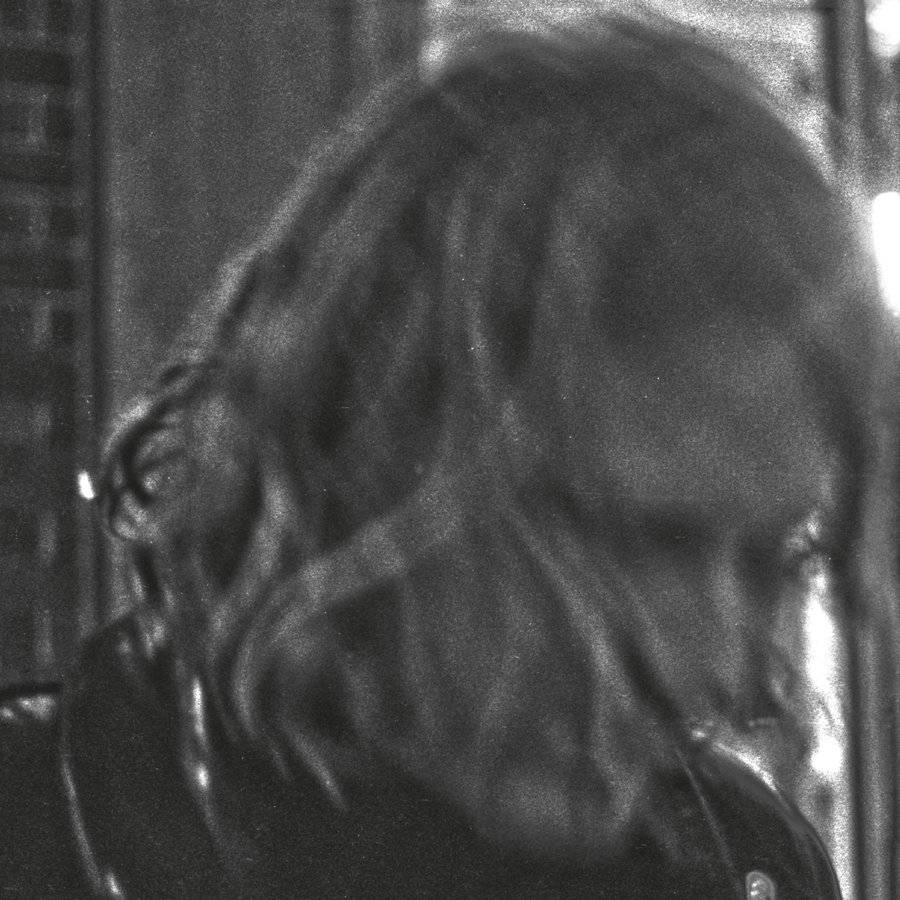 When Ty Segall released Manipulator, it was because he set out to make a pure glam-rock record reminiscent of Bowie, Lou Reed and perhaps his biggest hero, Marc Bolan of T. Rex (note his T.Rex cover album, Ty Rex).

When Ty Segall released Emotional Mugger last year, it was essentially a concept record of a demented baby demanding candy with whirling fuzz and distorted guitar licks all over the place, fitting the mold of an unruly child.

When Ty Segall released his previous 8 albums with scattered EPs and differently incarnated bands in between, each one had it’s own purpose. Segall is 29 and has already reinvented himself several times over, so when he announced he was releasing a new album, it came as no surprise. What made the self-titled, Ty Segall so intriguing however, was what exactly would it sound like? He already has a self-titled collection to his name so for someone who churns out material as fervently as Segall, it could mean anything.

What we came to learn was that Ty Segall the artist and Ty Segall the record are one in the same. Sometimes a beautifully simplified songwriter, sometimes a spastic explosion of noise, each instance as passionate as the other. It’s an impressive feat to conjure up as much beauty as noise. What Ty Segall comes down to, is making the most of every inkling. It’s all over the place, yet totally cohesive. There’s a country lick followed by metal riffs, with a 10-minute jam sprinkled in. Orange Color Queen is as pretty a sunny day acoustic tune as you’ll hear, just as Thank You Mr. K is an explosive one.

Listen to the 2017 incarnation of Ty Segall in full below

Watch an electric version of the title-track from his acoustic 2013 album, Sleeper